Chat with us, powered by LiveChat
Skip to content

CORE Staffing President Chuck Stadler had a chance to sit down with William Zank on the Mitten Money Podcast and talk about business. 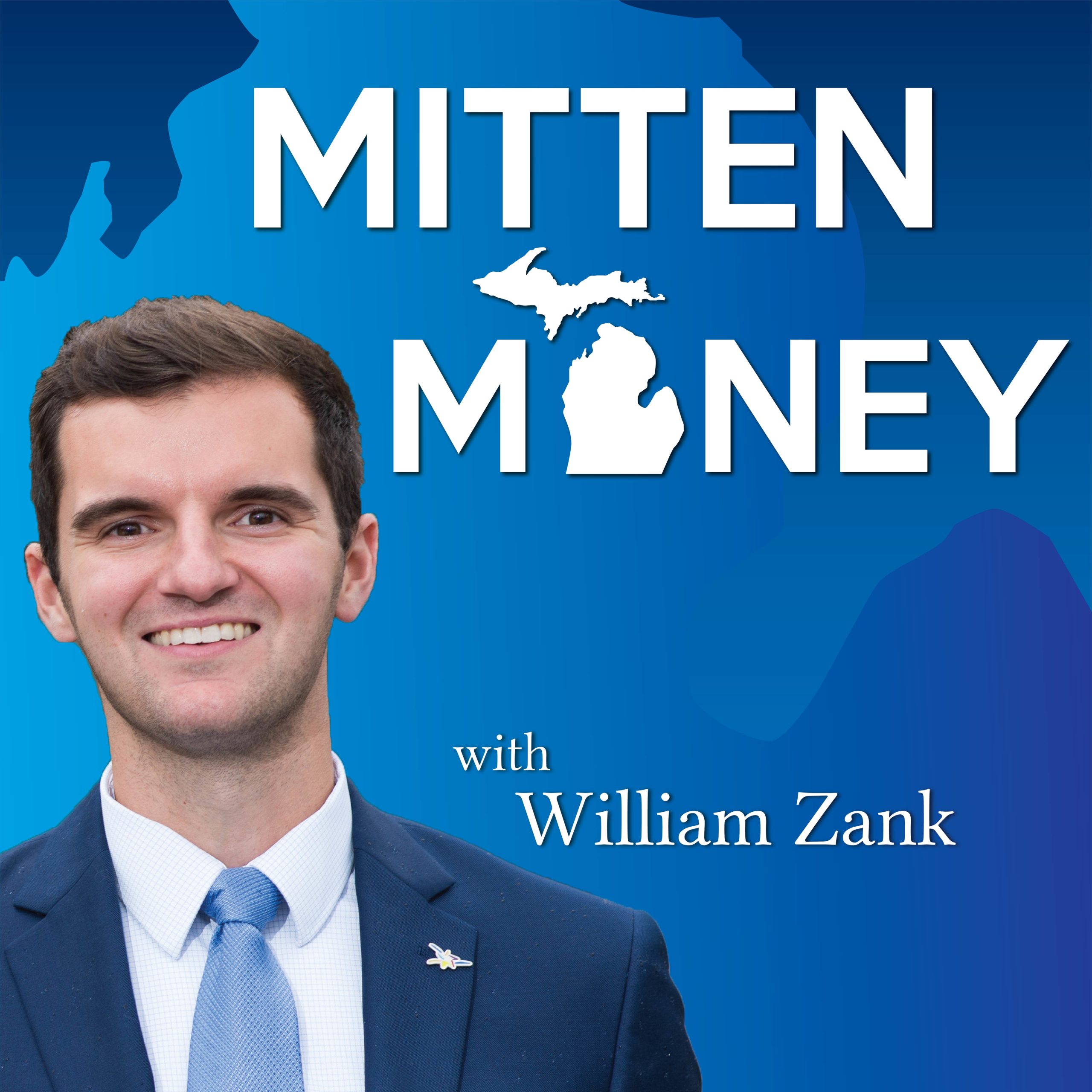 The Story of CORE Staffing

CORE Staffing is the product of two companies committed to excellence, merged through an acquisition in 2017. Since then, both companies have grown and in 2018 they came together under one name, CORE Staffing. This is their story.

C.O.R.E. Respiratory Services began in 2002. Randy Kuzel, the founder of C.O.R.E Respiratory Services, was working as a supervisor in the respiratory department of a large hospital. There, he was to bring in traveling and per-diem respiratory therapists to help with being short staffed. Several regular staff came to Randy one day and told him that the traveling therapists were underqualified and that they would rather work understaffed. This need to hire quality respiratory therapists was apparent within his own organization. He felt he could provide a service to other healthcare organizations that also had this need. The name C.O.R.E came about from a discussion with his wife, who is a nurse. She said to him “it sounds like you are trying to put together a community of respiratory excellence.” With that acronym, C.O.R.E Respiratory Services was born.

Chuck Stadler started his career as an ICU/CCU nurse.  He loved his work as an RN but recognized the difficulty to sustain a 40-year-career at the bedside.  Wanting to find a new opportunity, he started working for a nurse staffing company. He soon saw that nearly anyone with a nursing license received a job, regardless of work ethic, skills, and fit. The lack of screening lead to a lack of quality and integrity, and this affected the reputation of the company. After several clients approached Chuck and suggested he open his own staffing company, he began to consider this prospect. These clients saw the values that Chuck stood for and they wanted to continue to work with him. Thus, Vital Nurse Staffing was born. For a while, Chuck was his first and only employee. As time went on, the business grew and it now has over 100 employees committed to the same values of quality and integrity.

A Marriage of Excellence

In 2017 Chuck Stadler recognized the reputation that C.O.R.E had, saw a similar commitment to excellence, and acquired the company. The continued growth has lead to a strategic re-branding. From the beginning, both companies were run with a family feel. Rebranding Vital Nurse Staffing into CORE Staffing is symbolic of two families coming together. Continuing with the name CORE is a tribute to the reputation of quality and integrity of C.O.R.E. Respiratory Services. This re-branding stands for solidarity, more resources available to our clients and employees, and the beginning of a new chapter of our business.

CORE Staffing is proud to represent over 120 clinicians (RN, RT, CST, CVT, Endo Tech, and others) servicing Michigan, Wisconsin, Minnesota.  They staffed over 90,000 hours last year and nearly 700,000 hours since inception in 2007 (C.O.R.E. and Vital Nurse Staffing combined), along with another 9000 hours each year on telehealth on-call service hours. CORE is excited about the next chapter and wants you, your friends, and colleagues to join their story and family as they continue to grow into the future.